Florida is the place that changes Imagination to Existence. It has fantasies of magical kingdom where dreams come true. Florida is heavily focused on tourism business. The evergreen beaches are main tourist attractions in Florida. 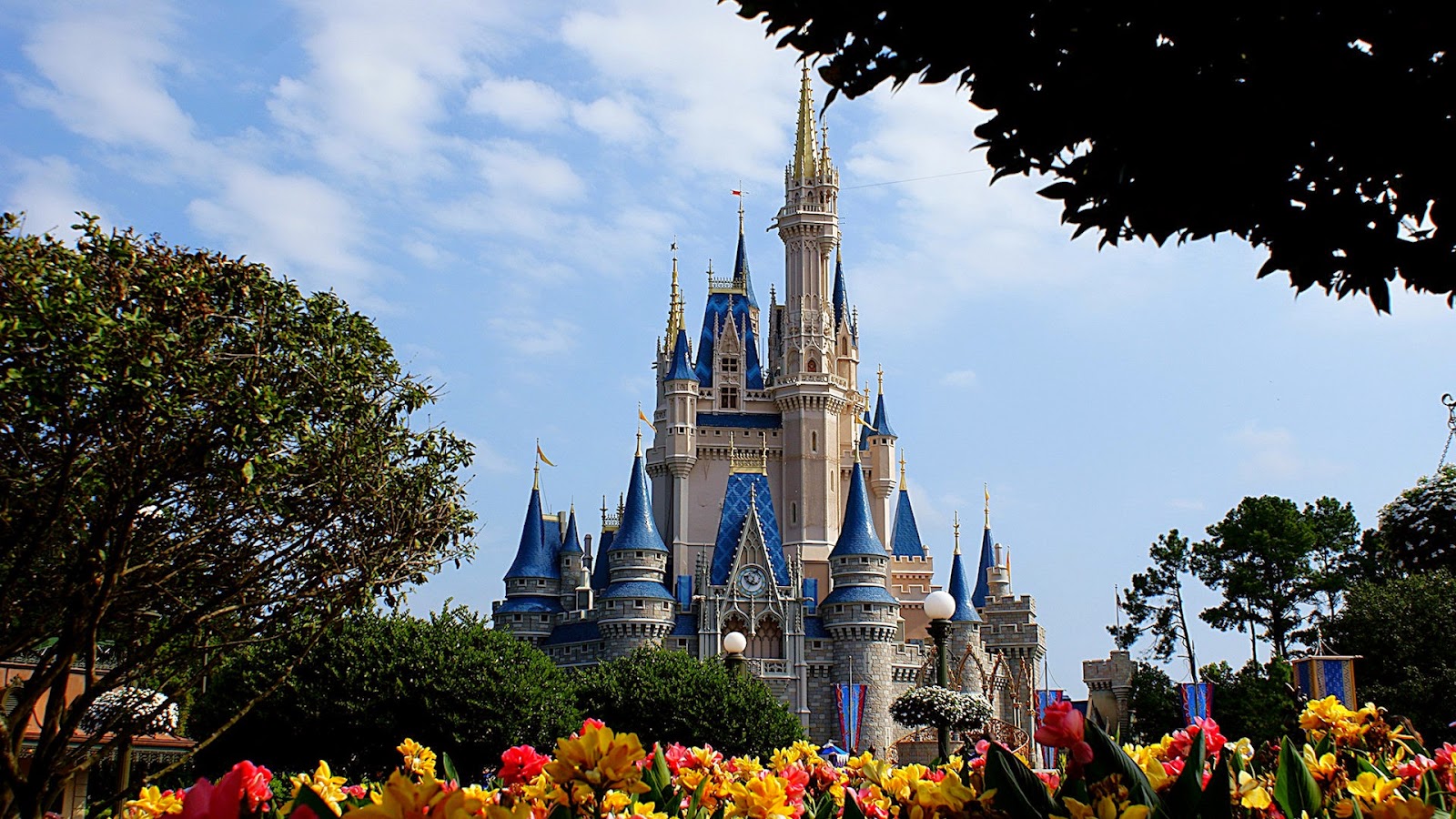 Who never heard the story of fairy? I think everyone’s childhood have been associated with fairy tale. Disney world is the place where that fairy tale came into existence. Disney world is the most popular vacation in Florida. It is the world largest theme park resort. It has four theme Parks Epcot, The magic kingdom, Disney’s Hollywood Studios and Disney’s Animal Kingdom. 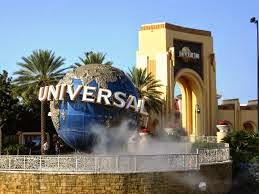 Universal Orlando Resort is another theme based park. The Park has two major segment Island of Adventure and Universal Studios Florida. The nearby area is associated with 100 hotels and 150 restaurants. The resort has their hotels, night club, and restaurant complex.

Key west is located nearer to Havana, it is the part of continental United States. In earlier times it was one of the largest towns in Florida. Here you can enjoy scuba diving, deep sea fishing, snorkeling and many more. 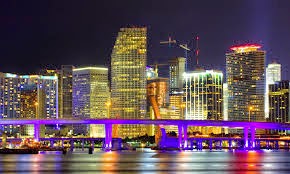 Miami is also known as tropical paradises. Miami is one of the famous international tourist destinations for its sizzling nightlife, restaurants, evergreen beaches, palm trees and ocean surf. 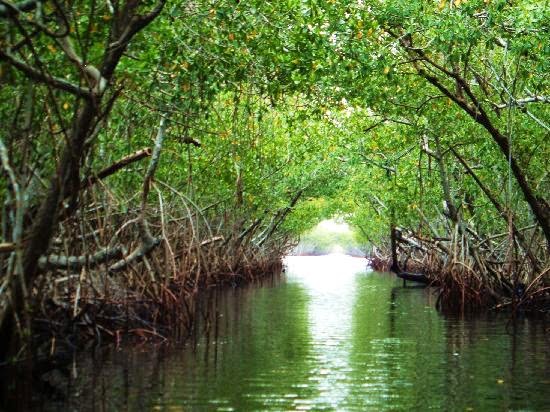 Everglades is a slow moving river of grass that extends Lake Okeechobee to Florida Bay. The maximum places are dried up during the summer season. It is one of the best ecological system supports many life alligators, dolphins and bald eagles, Boating, camping ,fishing and lot other interesting stuffs you can easily enjoy there.
Posted by Unknown at 03:10 No comments:

Peru – The count of diversity and beautiful surroundings. It is situated in the South America neighbored by Ecuador, Bolivia and Chile and Pacific Ocean. The country is well known for its tourist destination in South America.


Peru is known for some of its oldest civilization in the world. The first culture that unfolds in Peru was the Chavin civilization. Some other cultures also flourish there such as, Moche and the Nazca. Still the main places of tourist attraction are those archaeological sites of pre-Colombian societies. Since 1822 Peru maintains very close ties with the United States of America. In that year, the United States recognized Peru as an independent country in South America.

Chan Chan-  The Ancient City of  Chan-Chan which is also known as “sun-sun”, one the famous tourist place for fans of archaeological sites. It was the largest city in Pre-Columbian America. It was estimated that about 30 thousand people lived in the city ancient time. The center of Chan Chan consists of plazas, streets, houses, gardens, temples and reservoirs.  Visiter easily spends several hours to eye catch the beauty of Inca Empire. 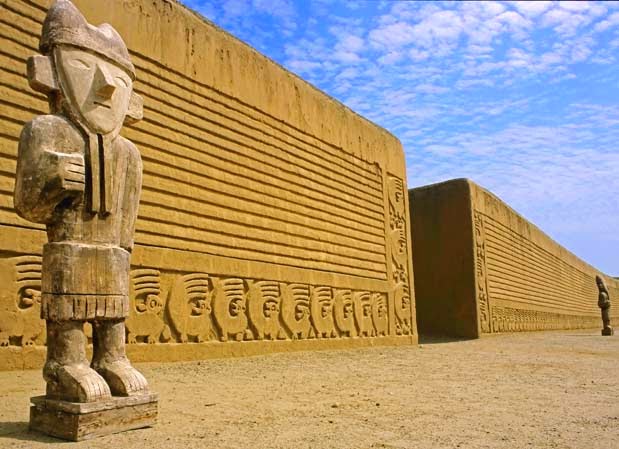 Machu pichhu situated in “Cuzco” also known as The Archaeological Capital of America. It is one of the extraordinary and breathtaking places in the world. Cuzco was the biggest city and capital of Incca Empire. Covered with tropical forests, the pichhu is located in eastern slopes of the Andes. 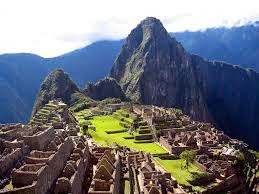 Iquitos is the ideal place for those who love the rainforest. It offers the most adventures and fearless journey towards the lap of nature. The starting point to an Amazon boat tour in Peru is Iquitos. To enter into the city you must take the boat. 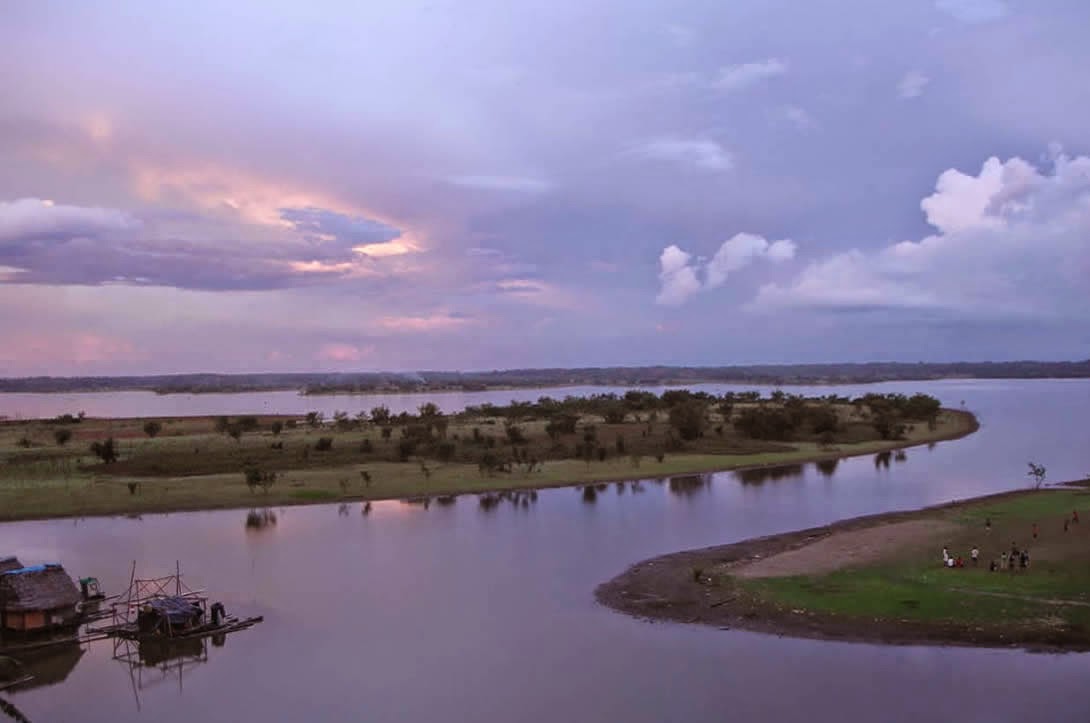 Huacachina is small oasis town located in the southwestern Peru. It is located in Ica district. Sand board is the most attractive things for tourist. To preserve this oasis, the city began an artificial pumping process to maintain the water level. 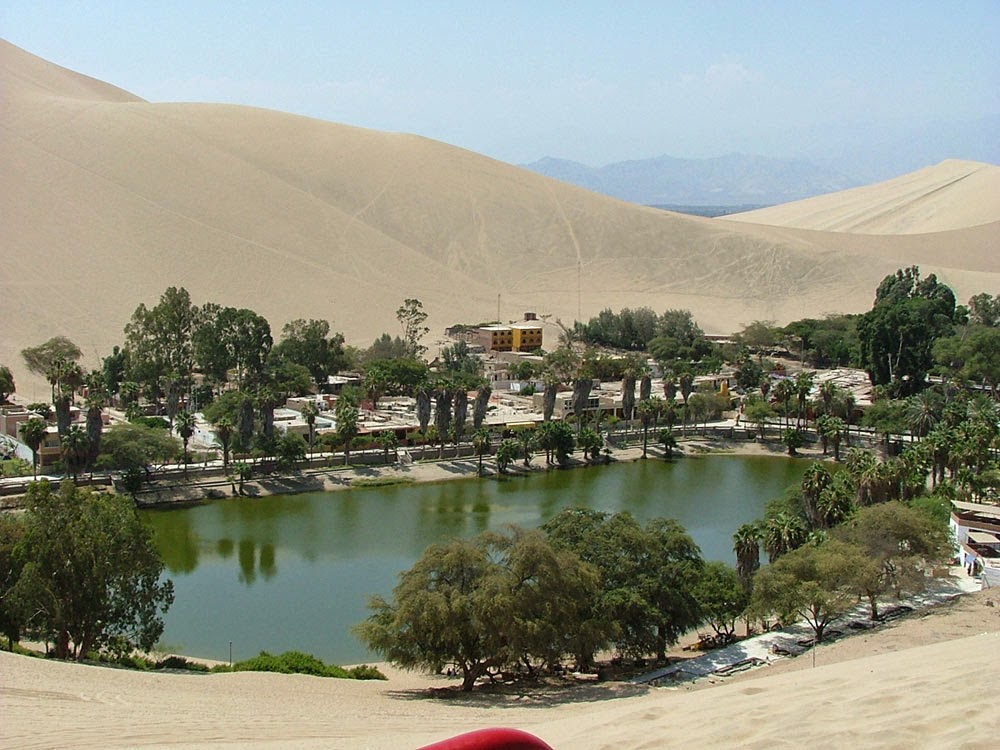 A unique mysterious place of the world, build with wonderful forms of immense figures like, llamas, lizards, spiders, monkeys, fish and human figures. The lines were created in such a large scale that it was not visible till 1920, after Peruvian airlines crossed over the area. It is declared as Cultural World Heritage Site by UNESCO. 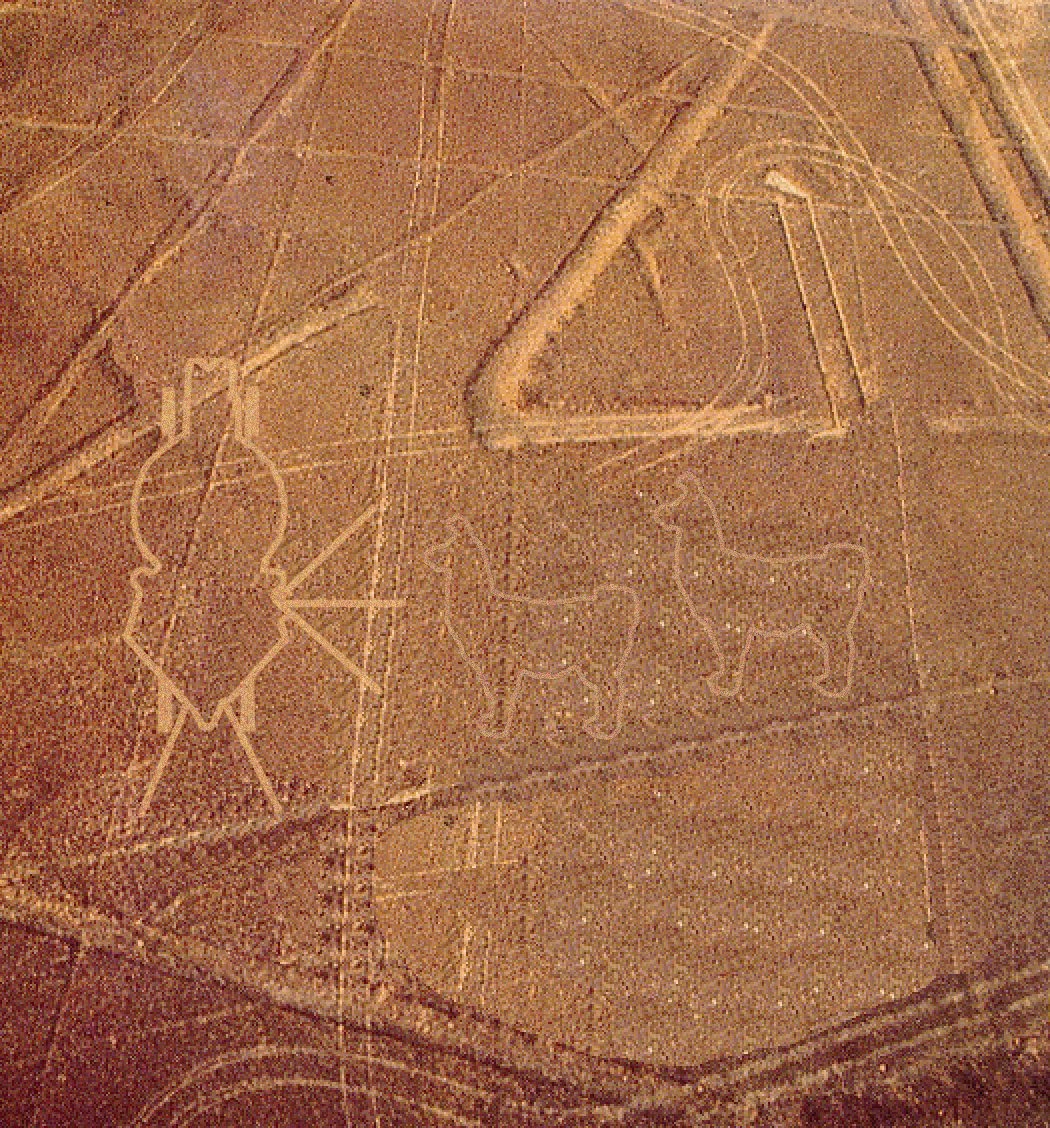 BRAZIL FOR THE 'CULTURE' OR 'FIFA' 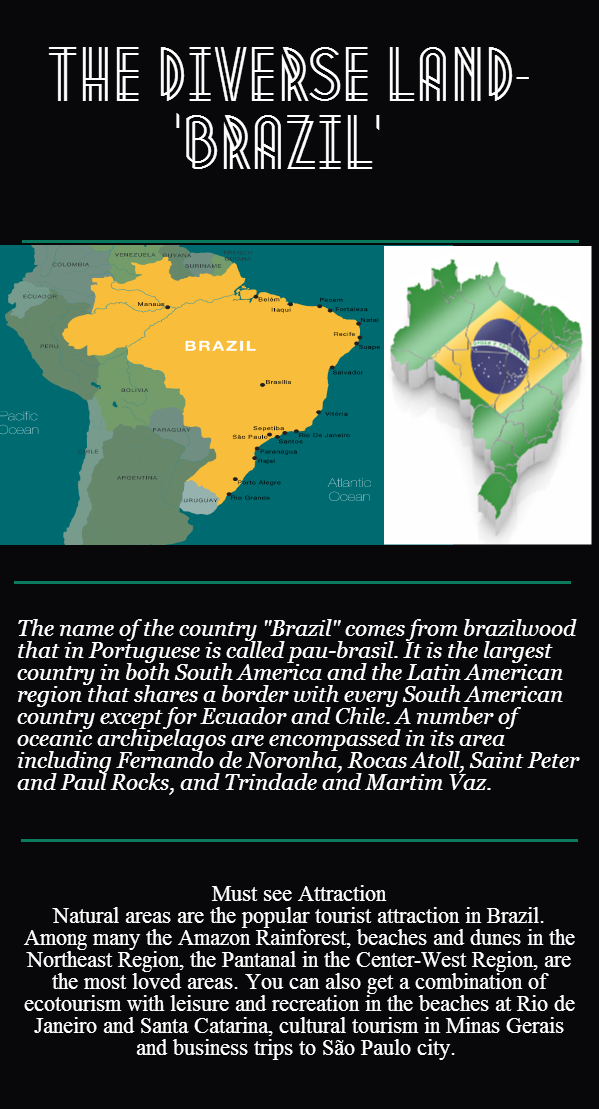 You can get more information about #FIFA by visiting its official site :-
http://www.fifa.com/worldcup/index.html

Further, to get the #Fifa_match schedule and venue of the matches you can visit :-
http://www.fifa.com/worldcup/matches/
Posted by Unknown at 03:23 No comments:

Spian- The Epic Land of Europe 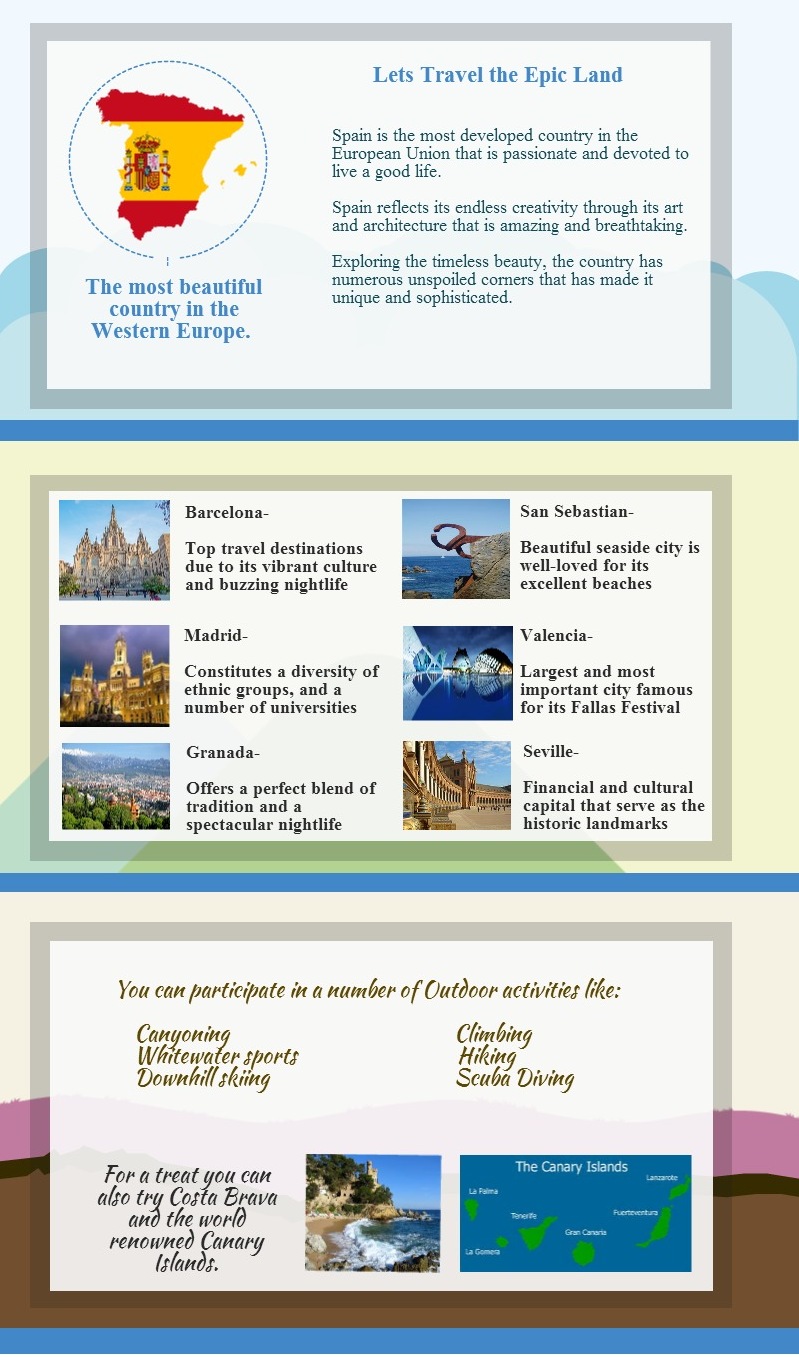 Time to have an adventurous Jungle Walk!

While searching for my summer trip I came across Borneo. Well, much in talk ‘The Rainforest of Borneo’, that is today’s most adventurous tourist place. It is the third largest island in the world and the only island that belongs to three separate countries.

History behind its visibility

Ruled by the headhunters a century ago, Borneo was once a swampy coastal area much fringed with mangrove forests and a mountainous interior. The terrain was mostly covered with dense rainforests that was virtually impassable and unexplored. But industrialization and emerging biofuels market, specifically, oil palm that has highly threatened the forest area, leaving the shadow of the legend behind. 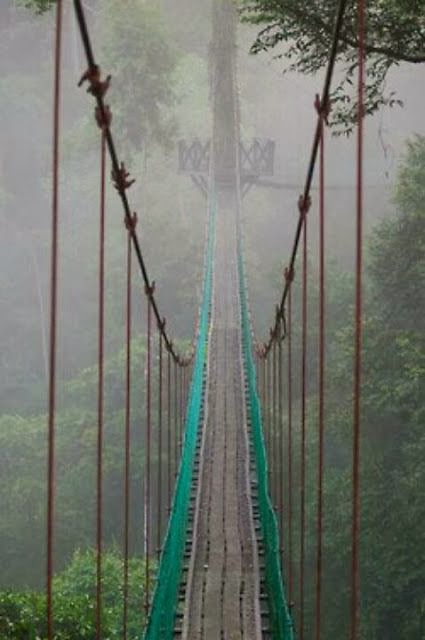 Trip to Borneo
Adapted to the ever-changing weather conditions, the island is solely the land of beauty. It has one of the oldest rainforest in the world along with Amazon and Daintree, brimming for years with thousand of species of flora and fauna. The best way to reach is to apt to fly into Kuching in Malaysia, that is developed and near to the borders. For a travel inside the rainforest you should necessarily hire a guide who could serve as the host with all travel information. Every sight and sound of the trip is captivating when you are embarking on the adventures of the rainforest. 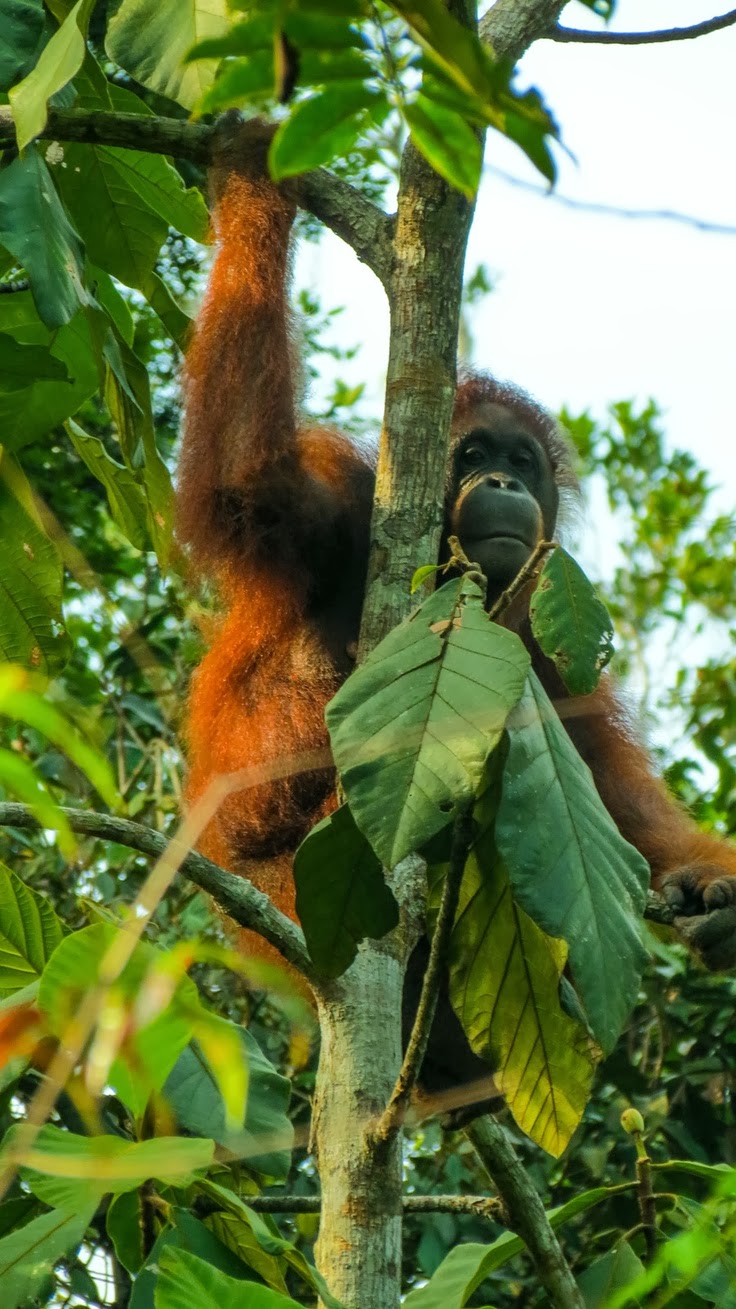 There are also excellent resort facilities in Borneo that will also allow you to enjoy a wide range of sports activities, sight seeing, educational and recreation activities, along with cool refreshing swim in a large pool of tropical rainforest.
Posted by Unknown at 04:09 2 comments:

Russia- The host of 2014 Winter Olympics


Much inspired by the ancient Olympic Games which use to take place in Olympia, Greece, from the 8th century BC to the 4th century AD, the Modern Olympic Games is the international sporting event that features both summer and winter sports competitions after every four years but alternatively two years apart. Founded by the International Olympic Committee (IOC) in 1894 it gets participated by more than 200 nations. The first Winter Olympics was held in 1924 at Chamonix, France with the original sports such as alpine and cross-country skiing, figure skating, ice hockey, Nordic combined, ski jumping and speed skating.

The game has hosted once again in 2014 in Russia, the largest country in the world that is rich for cultural heritage and great natural variety place. The country situated in northern Eurasia and covers more than one-eighth of the Earth's inhabited land area. Reflecting the diverse regions and ethnic cultures, Russia explores the major tourist routes that include a travel around the Golden Ring of ancient cities.

The most popular destinations are: 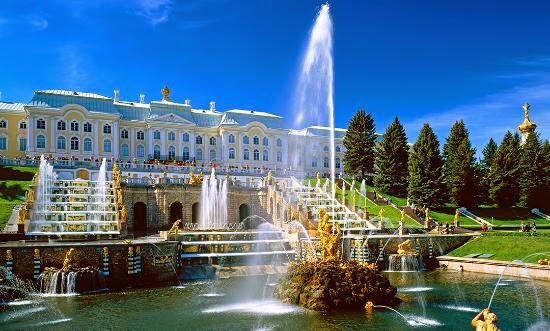 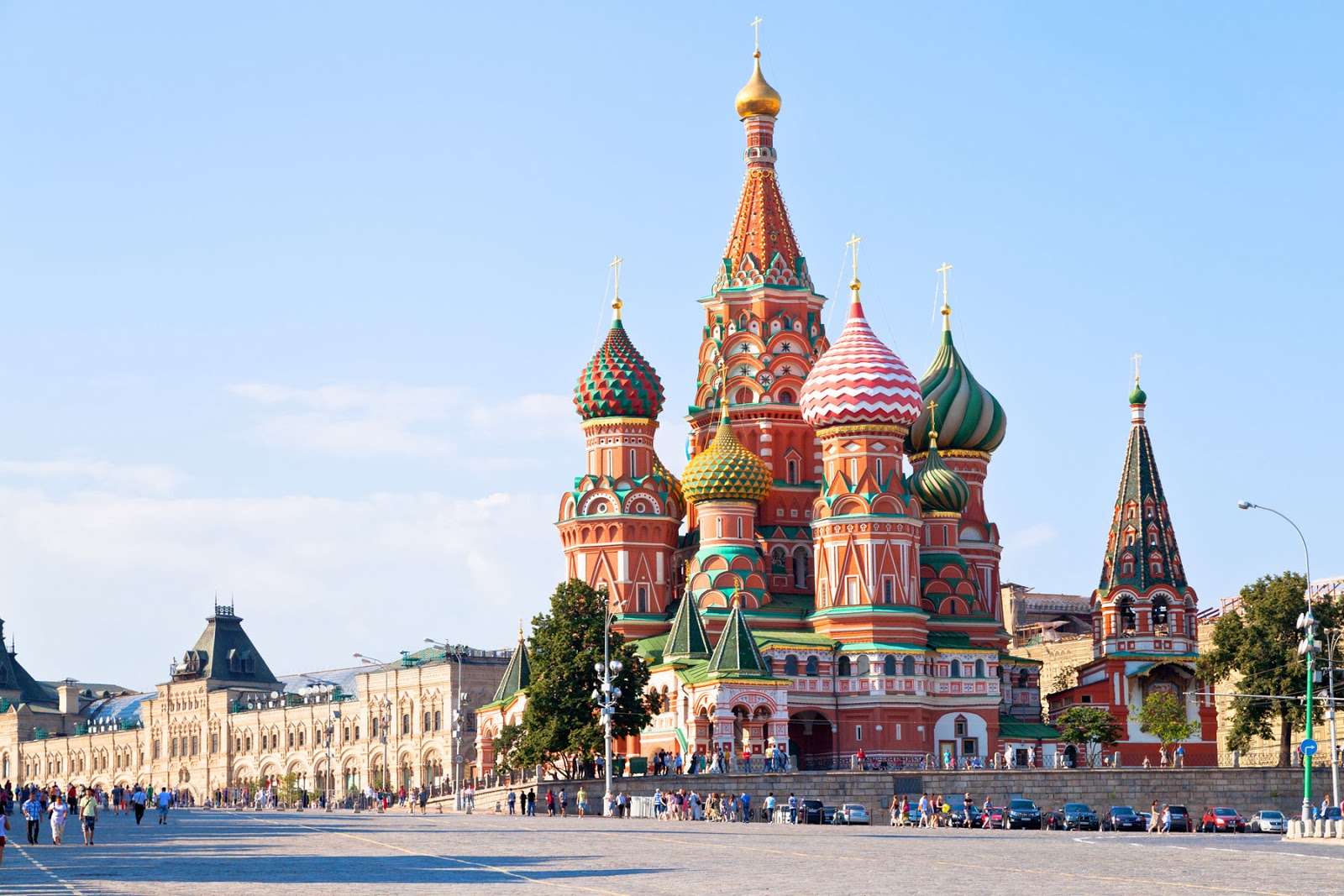 The capital city containing a great variety of impressive Soviet era buildings along with modern skyscrapers. 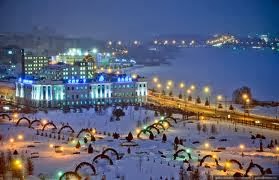 The major cultural centre with rich history and prominent architecture and the capital city of Tatarstan. 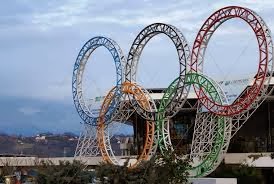 Lover’s Day, that's what it is called!

Ya! 14 February, Valentine’s Day, The day that emerged from the romantic walls of Rome and got widespread in many countries around the world. Falling behind the bars it was a Golden Legend of Saint Valentine, who is believed to have performed Christian weddings for soldiers who were forbidden to marry.
The expression of Love:
Before his execution, he is reported to have performed a miracle- healing Julia, the daughter of the jailer, to whom the first "valentine" card was wrote signing as "Your Valentine. The expression adopted by modern Valentine letter.

It is believed that Saint Valentine had cut hearts from parchment and gave it to the soldiers and persecuted Christian to remind the men the vows and God’s love. This gave the origin to the now widespread use of hearts on St. Valentine's Day. 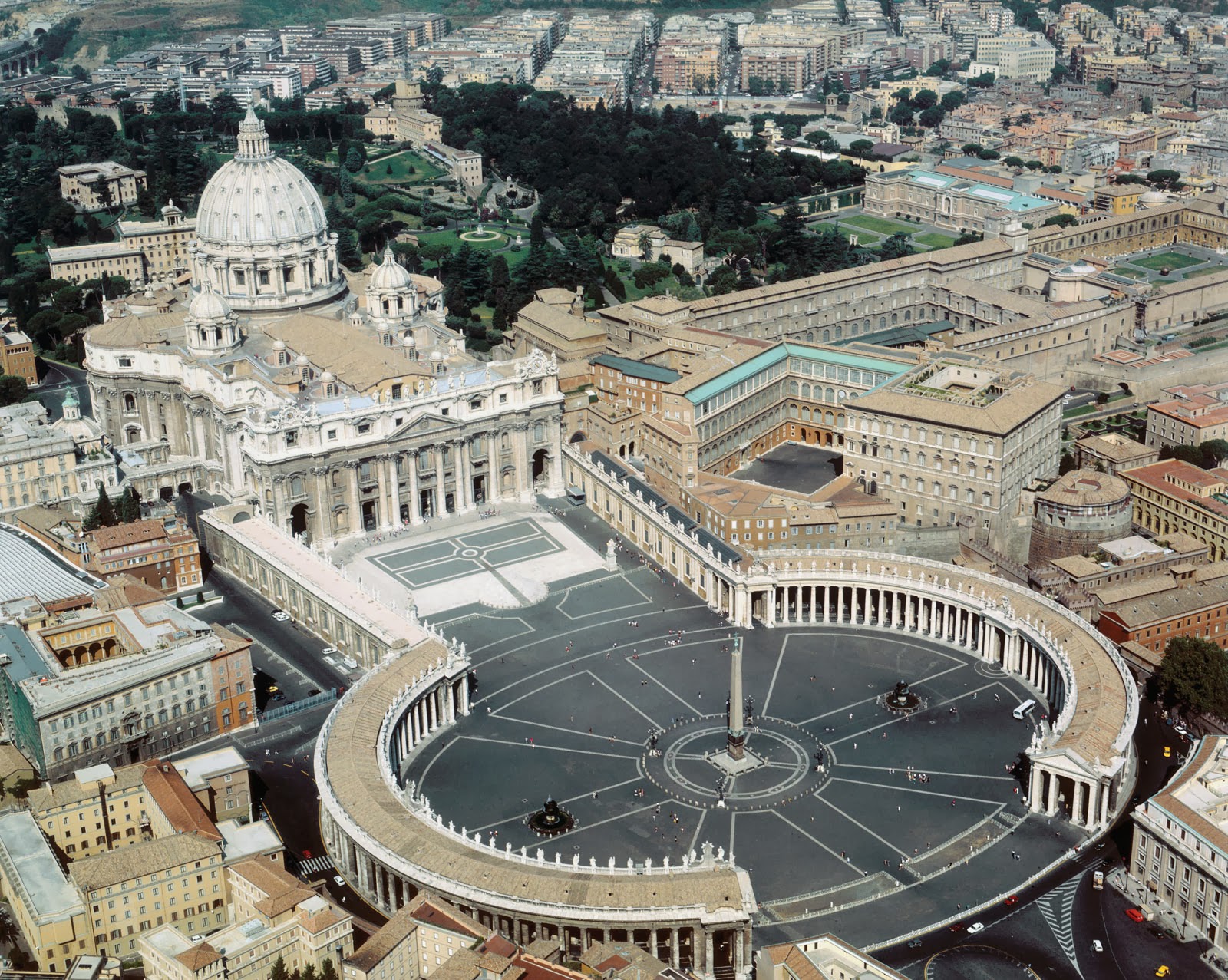 Rome is now also one of those places where love lives. It is also named Roma that originated from the Italian word for love "amor" when spelled backward. The beautiful sights of the city and the unspoiled nature will take you to the drive of an amazing land. There is so much to see in this place that you need to spend at least a week and explore a few sights.
In recent years, Romania has also started celebrating Valentine's Day, even though several groups, institutions and nationalist organizations condemn the Valentine's Day for being superficial, commercialist and imported Western kitsch.
Posted by Unknown at 23:00 1 comment: